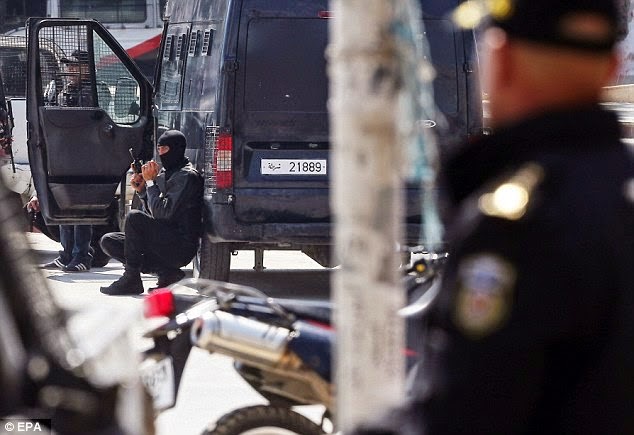 19 people have been confirmed killed, 21 seriously injured and 30 people held hostage after gunmen believed to be Islamic radicals stormed a museum in Tunisia today march 18th. 17 of those killed were tourists/foreigners from Britain, France, Spain and Italy, one was a security guard. The two men dressed in military guard entered the building and immediately opened fire.

Over 200 people managed to escape the popular Bardo Musieum, which is a big tourist hotspot famous for it's ancients works, and close to the Tunisian National parliament. The parliament building was quickly evacuated after the shooting broke out. Over 100 of the tourists at the museum at the time of the attack were Italians.

Tunisia Anti- Terrorist unit have surrounded the Musuem and have engaged the terrorists.

Update: Two terrorists killed and three are on the run. Hostages have been freed 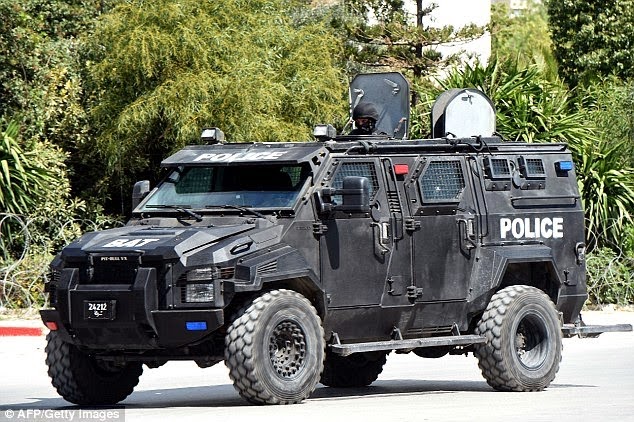 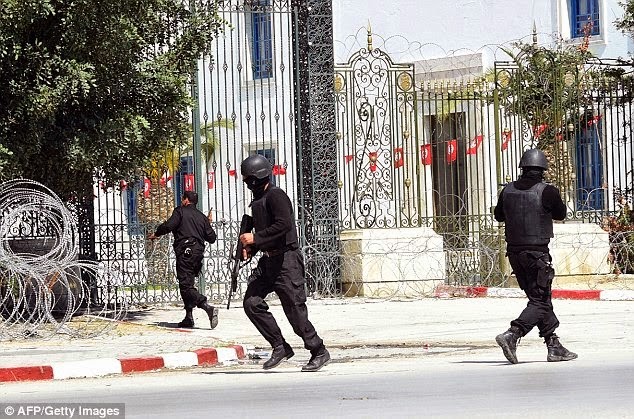 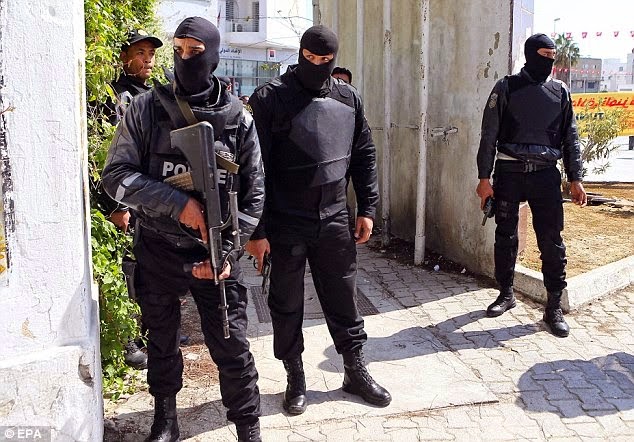 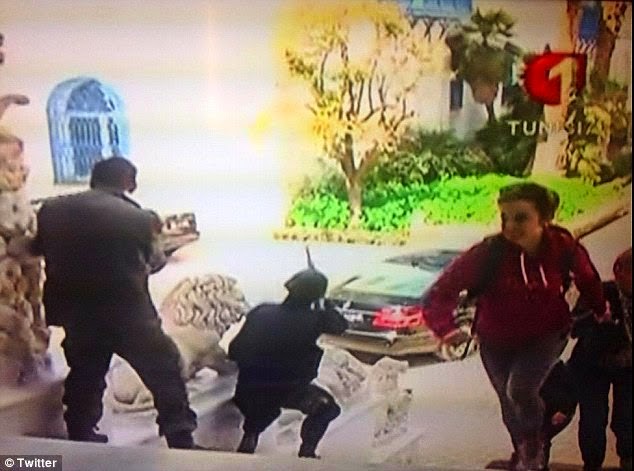