Presidential election result: PDP says it would be heading to the tribunal 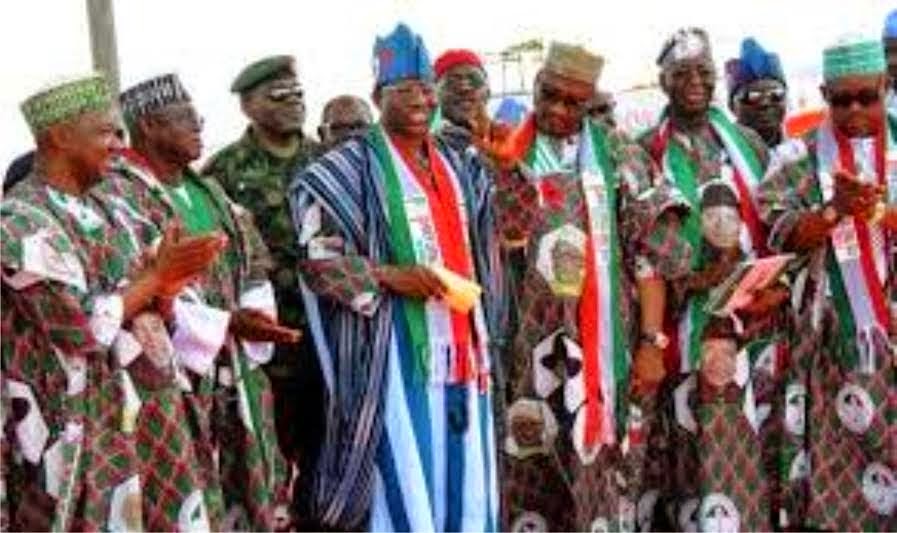 The ruling party, PDP says it would be challenging the results of the 2015 Presidential election. Dr Bello Fadile, the PDP agent who refused to sign the result sheet when called up by INEC Chairman, Prof Jega, told journalists in Abuja this morning that his signing the result sheet was inconsequential as they will be heading to court

"Whether I sign it (the result sheet) or I don’t sign it,  does not make any difference. It doesn’t invalidate the result‎. When we go to court, then we can challenge the result,” he said.

"Sure! The party petitioned. Don’t forget. So the party will follow through the petition. There are rules for this. The law is there. The result was declared on the 1st of April, I think. We will follow the due process. Like the president (Jonathan) said, ‘If you have any grievances, follow due process and the due process in this instance is to go to the tribunal.”he said