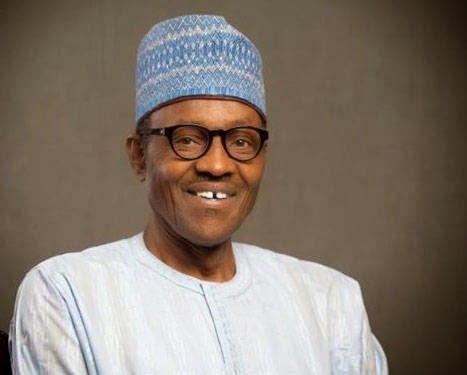 The All Progressive Congress Presidential candidate, Muhammadu Buhari, has secured a crucial victory over his Peoples Democratic Party rival Goodluck Jonathan in Ondo State, according to results of the Saturday polls released early Monday.
Both presidential candidates won in nine local governments each out of the 18 in Ondo state, but Mr. Buhari got the upper hand having garnered 284,982 votes compared to President Jonathan’s 251, 368 votes.
Mr. Buhari was expected to lose in Ondo, a PDP-controlled state, as he did in neighbouring Ekiti where the former military ruler lost in all the local government areas there.
There were predictions of even a tougher outing for Mr. Buhari in Ondo state where the South West co-coordinator for the Goodluck Presidential campaign Gov. Olusegun Mimiko hitherto held sway.


The announcement of the Ondo polling results took place at the INEC Office in Alagbaka, Akure where Professor Olusola Oyewole, the Vice-Chancellor of the Federal University of Agriculture, Abeokuta served as the Chief returning officer.
A breakdown of the results showed that APC won in Akoko North-East, Akoko North- West, Akoko South-East and Akoko South West.
The party also held sway in Akure North, Akure South, Owo, Idanre and Ifedore Local government areas respectively
On the other hand, the strongholds of Gov. Mimiko in Ondo, East, Ondo West, Ose were all delivered to the PDP.
Also Ile, Oluji/Oke Igbo, Okiti Pupa, Irele, Ese Odo, Odigbo and Ilaje were all captured by the PDP.
The total number of eligible voters in Ondo state stood at 1,501, 549 while the total of valid votes casted was 561,056.
Posted by Unknown at 3/30/2015 02:47:00 am