Buhari Wins Presidential Election In Ogun By Over 100,000 Votes 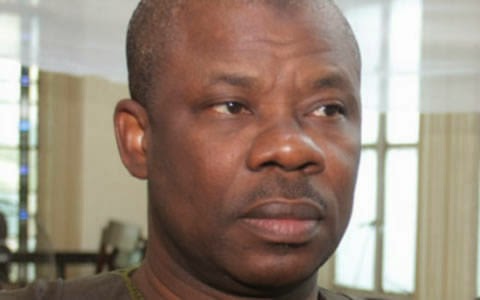 The Independent National Electoral Commission,INEC, in Ogun State on Sunday night announced the presidential candidate of the All Progressives Congress, APC, as the winner of the poll in the state.
The State Collating Officer,Duro Oni, while announcing the results to journalists at about 9.00 p.m. at the commission’s headquarters in Abeokuta said of the total 559,613 votes cast, the APC candidate polled 308,290 to defeat President Goodluck Jonathan of the Peoples Democratic Party, PDP, who scored 207,950.
The votes of other parties are: AA 584,AD 1927,ACPN 3072,ADC 1364,APA 1930,CPP 978,Hope 332,Kowa 432,NCP 815,UDP 562,PPN 4339 and UPP 597.

Mr. Oni, who is the Deputy Vice-Chancellor of University of Lagos, also disclosed that the total registered voters was 594,975,while total number of valid votes was 533,172 and number of rejected votes was 26,441.

The Collation Officer, accompanied by the State Resident Electoral Commissioner, Timothy Ibitoye, called on the party agents to sign the results, putting an end to the exercise. From the breakdown of the results, the APC won in 13 local governments while PDP won in 7.
Posted by Unknown at 3/30/2015 02:08:00 am