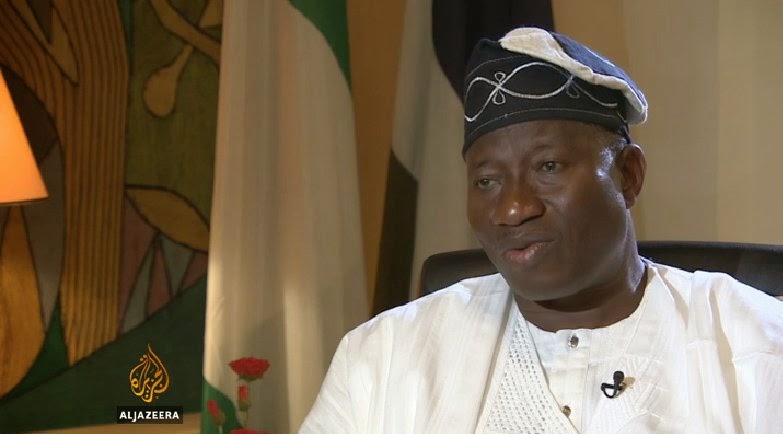 
The president does not vote in any of the two locations, but most of those who do are believed to be his aides, presidential villa staff and loyalists.
Defeat in those polling units does not necessarily translate to Mr. Jonathan losing the election.
Posted by Unknown at 3/28/2015 05:11:00 pm