How I Quit Hard Drugs-Terry G 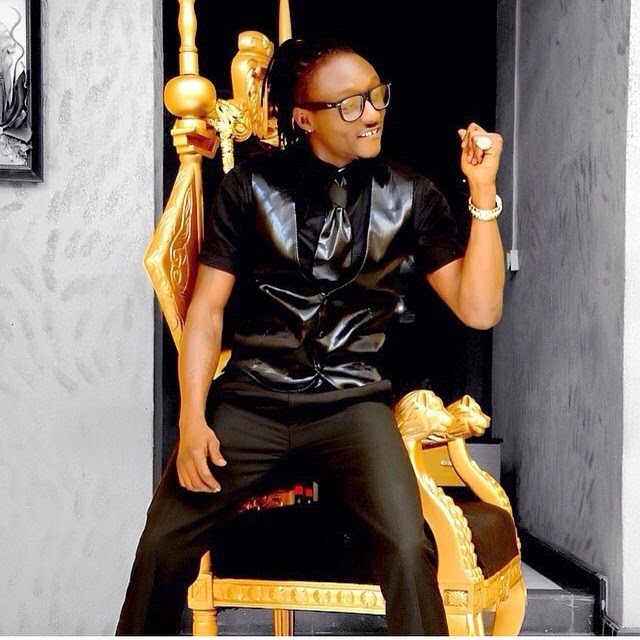 Terry G has revealed he used to take hard drugs when he started..He said an actress introduced him to hard drugs..Refusing to name the actress,he told Saturday  Beats

“People actually see me as a very bad guy, so it does not surprise me when I go to certain places and they offer me some things because they think I already indulge in them. It was a gathering of celebrities and they say when you are in Rome act like a Roman. I was offered and I did not want to be seen as the odd one out, so I indulged in it with them,” he said.

Talking about the substance, Terry G said it was cocaine but he found out that it didn’t “work” for him even after he used it, so he decided to quit.He said

“I am the first born of my family and I felt it would not be good to continue with such. Also, God has blessed me with enough energy. My fans know me to be very energetic and I believe that anything that could slow me down can kill me. I spoke to myself because the substance normally slowed me down and I decided to stop it. While I indulged in it, nobody knew because I know how to control myself,I cut off all relationships that I had with that set of people. We stopped communicating. I have never bought it before in my life, so it was easy to stop once I cut those people off.”