Pics of Germanwings killer pilot. Was receiving psychiatric treatment until the day he crashed plane 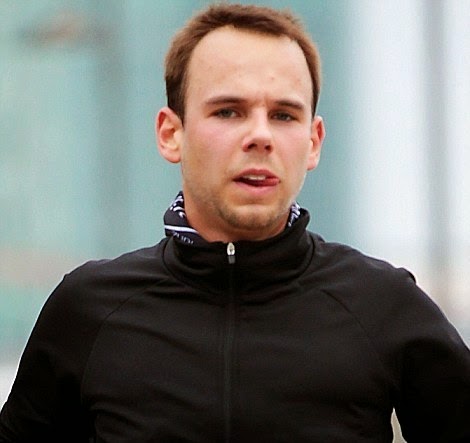 Pilot Andreas Lubitz might have been suffering a personal crisis at the time of the fatal Germanwings crash, it was claimed last night. Reports from Germany suggested the 28-year-old was struggling to cope after a failed relationship when he deliberately ploughed the Airbus A320 into the mountainside, killing his 149 passengers.

The theory emerged just hours after police investigating the disaster announced they had made a 'significant discovery' during a four-hour search of Lubitz's flat, which he is said to have shared with a girlfriend. Officers refused to reveal details of the potential breakthrough but insisted it was not a suicide note. 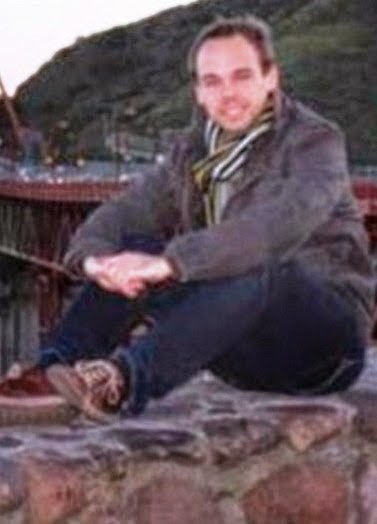 Yesterday, Lubitz's boss admitted he had slipped through the ‘safety net’ and should never have been flying.

It was also revealed that the fitness fanatic had suffered from depression and ‘burnout’ which had held up his career. But, incredibly, he passed all his psychological assessments and was considered fit to fly.

In a blunt admission, Carsten Spohr, the head of Lufthansa which owns the budget airline, admitted Lubitz had slipped through the safety net with devastating consequences.
‘The pilot had passed all his tests, all his medical exams,’ he said. ‘He was 100 per cent fit to fly without any restrictions. We have at Lufthansa, a reporting system where crew can report – without being punished – their own problems, or they can report about the problems of others without any kind of punishment. All the safety nets we are all so proud of here have not worked in this case.’ 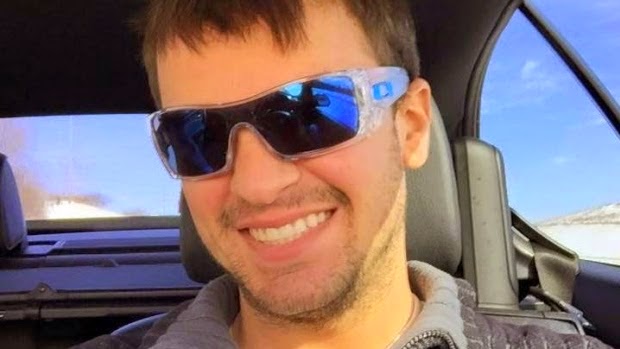 Yesterday, as repercussions of Tuesday’s tragedy sent shockwaves through the airline industry: 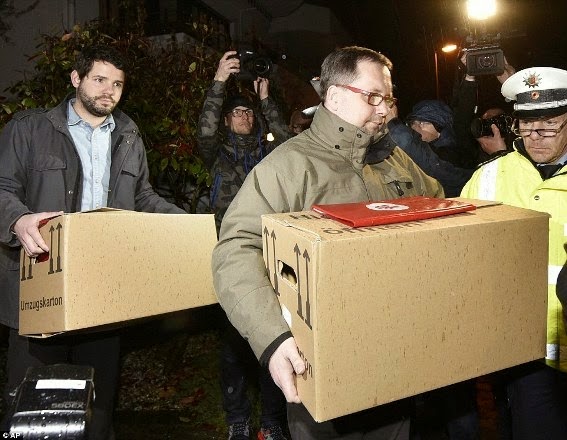 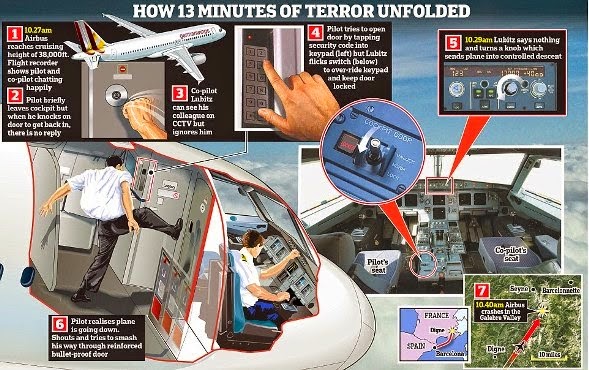 Last night police raided Lubitz’s family home in a small town north of Frankfurt and an apartment in Dusseldorf, taking away a computer, laptop and other files. Lubitz is understood to have split his time between the two addresses.

A police spokesman said: ‘We wanted to search to see if we could find something that would explain what happened. We have found something which will now be taken for tests. We cannot say what it is at the moment but it may be very significant clue to what has happened. We hope it may give some explanations.'

Airline chiefs confirmed Lubitz, who won an award for ‘outstanding’ aviation skills and dubbed himself ‘Flying Andy’, took several months off work in 2008 and had to retrain to join Germanwings.