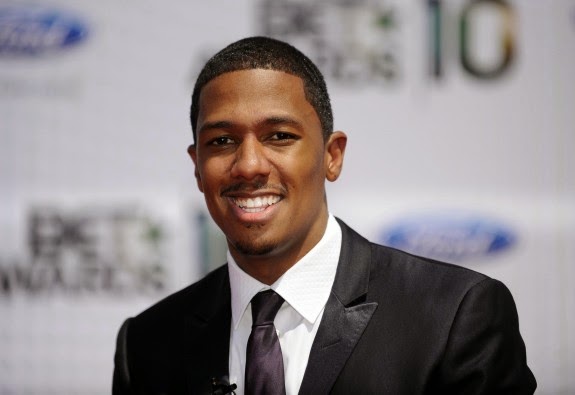 Nick Cannon wants everyone to know one thing: he’s not dating.
The “America’s Got Talent” host, who filed from divorce from Mariah Carey in January, set the record straight to “Extra’s” AJ Calloway proclaiming, “I’m not dating anyone!” Cannon has been linked to several women, including Amber Rose, and was recently photographed with a mystery woman this weekend, but he insists, “I don’t have time, first of all, I’m trying to focus on being the best father I can possibly be and business. We have so many things,
from the book to my philanthropic efforts, to all the shows and movies I’m producing.”

The star did have time to get his back tattooed, telling AJ that the new art covering his Mariah tattoo took forty hours. “It’s done… I don’t ever want to call it a coverup, it’s not a coverup. I elaborated on what was already on my back originally.” He went on, “I will never be able to erase the past, so I just wanted to incorporate what was there, so we put the picture of Jesus and then actually the two angels on the side are my children.”
Posted by Unknown at 3/18/2015 08:52:00 pm