Plane carrying 150 people from Spain to Germany crashes in France 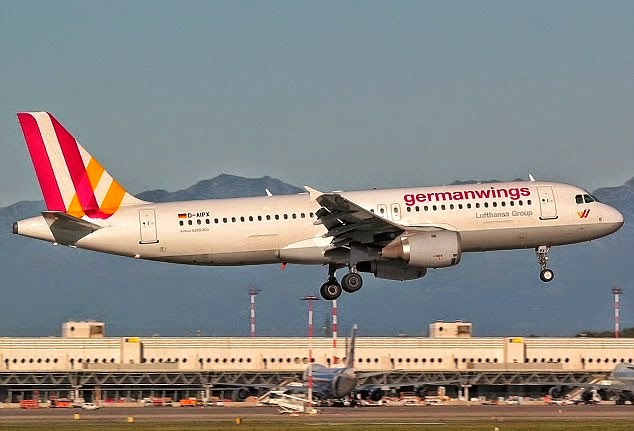 An Airbus plane operated by Lufthansa's Germanwings budget airline carrying 144 passengers and 6 crew crashed in southern France this morning. The airbus A320 was flying from Barcelona, Spain to Duesseldorf, Germany when it disappeared from radar in the Alpes de Hautes Provence after sending a distress signal at 10.47am local time.Everyone on board is feared dead after debris from the plane was found scattered over a wild area near Barcelonnette hours later. The cause of the crash is not yet known. 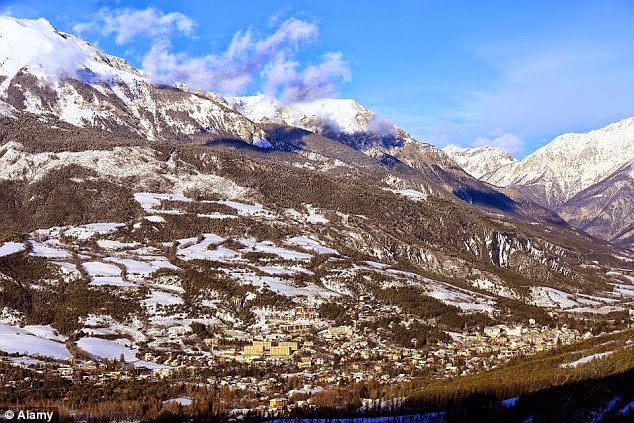 French President Francois Hollande said "There were 148 people on board. The conditions of the accident, which have not yet been clarified, lead us to think there are no survivors."


He said there was likely to be a significant number of Germans on the flight from Barcelona to Duesseldorf. He added: "The accident happened in a zone that is particularly hard to access. I am seeking information about homes in the area it came down. It's difficult place to access. In the meantime solidarity must prevail.'