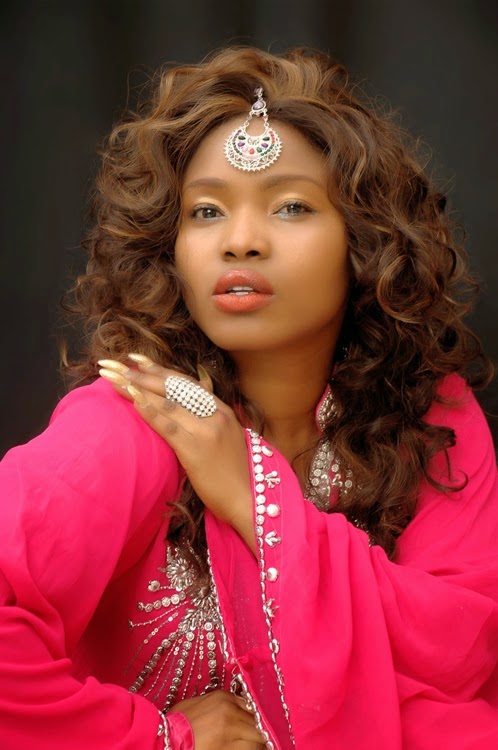 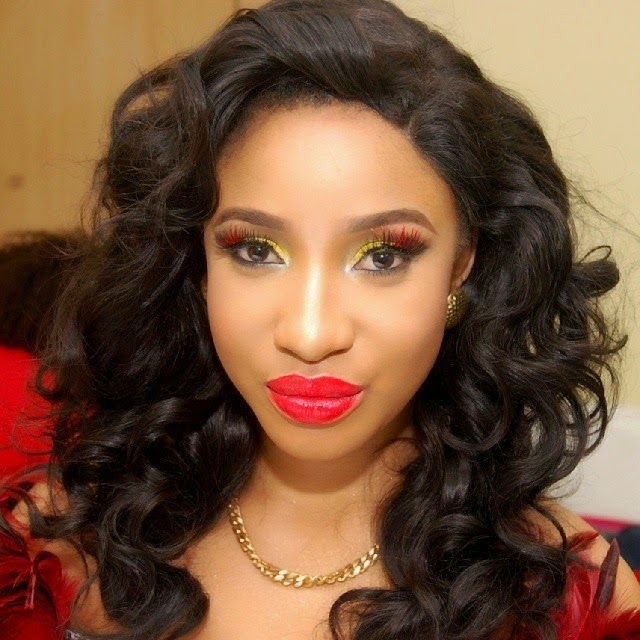 Gist swirling around online is that actresses Tonto Dike and Halima Abubakar who used to be chummy friends have gone their separate ways allegedly over a 'Jujuman'.
According Etceteralive.com,  sources in the know allege that Halimah Abubakar took Tonto to sample the powers of her juju priest who became enchanted by her looks and preferred working for her instead of his usual customer, Halimah.
Halimah allegedly got upset and could not stand the fact that she got sidelined by her own juju priest which resulted in her writing off Tonto and telling her to stay away from her for good.
A staff of Etcetera Live called Halimah at about 2PM yesterday (Friday) to confirm the story but she demanded for a text message to be sent to her instead. Further attempts to reach her proved abortive until about 11:32PM when she finally picked and said in her own voice, “this is Halimah’s PA, she will get back to you later.”
Same sources said also that Tonto does not like tattoos; she uses them to mask incisions gotten from her visits to her juju priest.Etcetera Live is still investigating the matter.No be small thing.Source
Posted by Unknown at 3/22/2015 10:59:00 am