Saying that female footballers are lesbians is rather pathetic- Cynthia Uwak 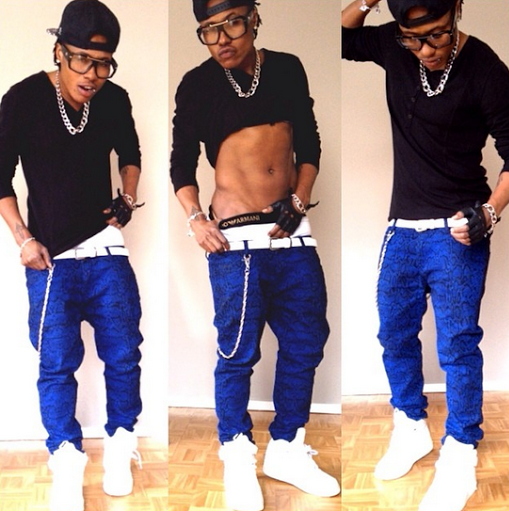 In an interview with Sunday Tribune, former Super Falcon star, Cynthia Uwak said it is pathetic to assume that female footballers are lesbians. According to Cynthia, you cannot label a person a lesbian if you have not caught them doing the act.

"I find it really surprising when people say many female footballers are lesbians. The question is; “who have they caught in the act? What proof do they have to come up with such conclusion? I believe everyone is always linked to one thing or the other, that’s the only way the world can go round. But saying that female footballers are lesbians is rather pathetic. You can’t just label people based on assumptions" she said

Asked what her opinion on Lesbianism is, Cynthia said

"Everyone is entitled to live their lives the way they want. The way one lives is based on experiences. So, it’s a matter of choice"she said.

Cynthia says she and other female footballers get male admirers


"I have no clue about that because I get approached by guys. For those that can’t approach sportswomen, maybe they are only intimidated. Guys approach us and those that can’t; I really don’t know what their excuse can be"she said

Asked if she is in any relationship, Cythia said

"No. Cynthia Uwak is not in any relationship.

Asked when she intends to get married, she said

"I’m yet to find the portion of the Bible that says that if you are not married you won’t make Heaven. Only God knows when it will be"she said.