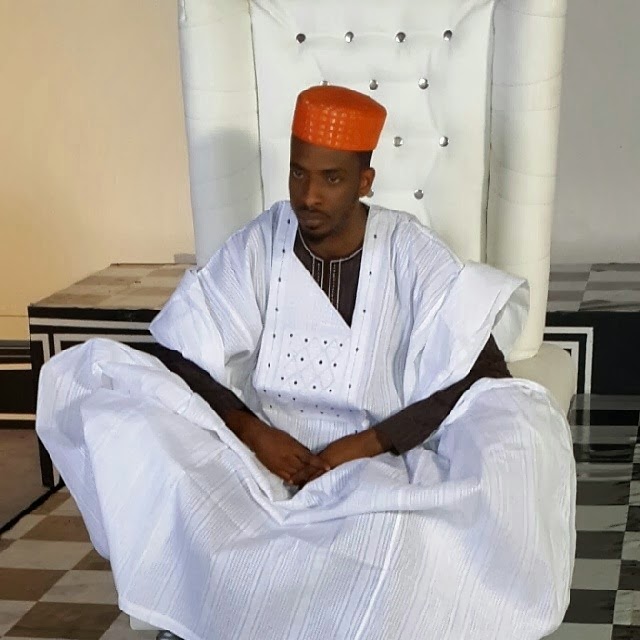 9ice’s Political hustle has finally paid off, the singer who didn’t make it through the APC primaries has been appointed as the ‘Special Adviser’ to Oyo State Governor, Ajimobi.
Abolore Akande profoundly called 9ice lost a seat at the Oyo State house of representatives to Prince Akeem Oyewunmi, son of the Soun of Ogbomoso and now has a seat beside Governor Ajimobi as special adviser.
9ice recently released a video to his 2011 single, ‘Life is Beautiful’ featuring legendary 2Fcae Idibia and the singer is also ready to drop another music video titled ‘Pace Setter’ which featured Vector. However, is9ice’s new appointment going to stop him from doing music?
Posted by Unknown at 4/09/2015 08:08:00 pm