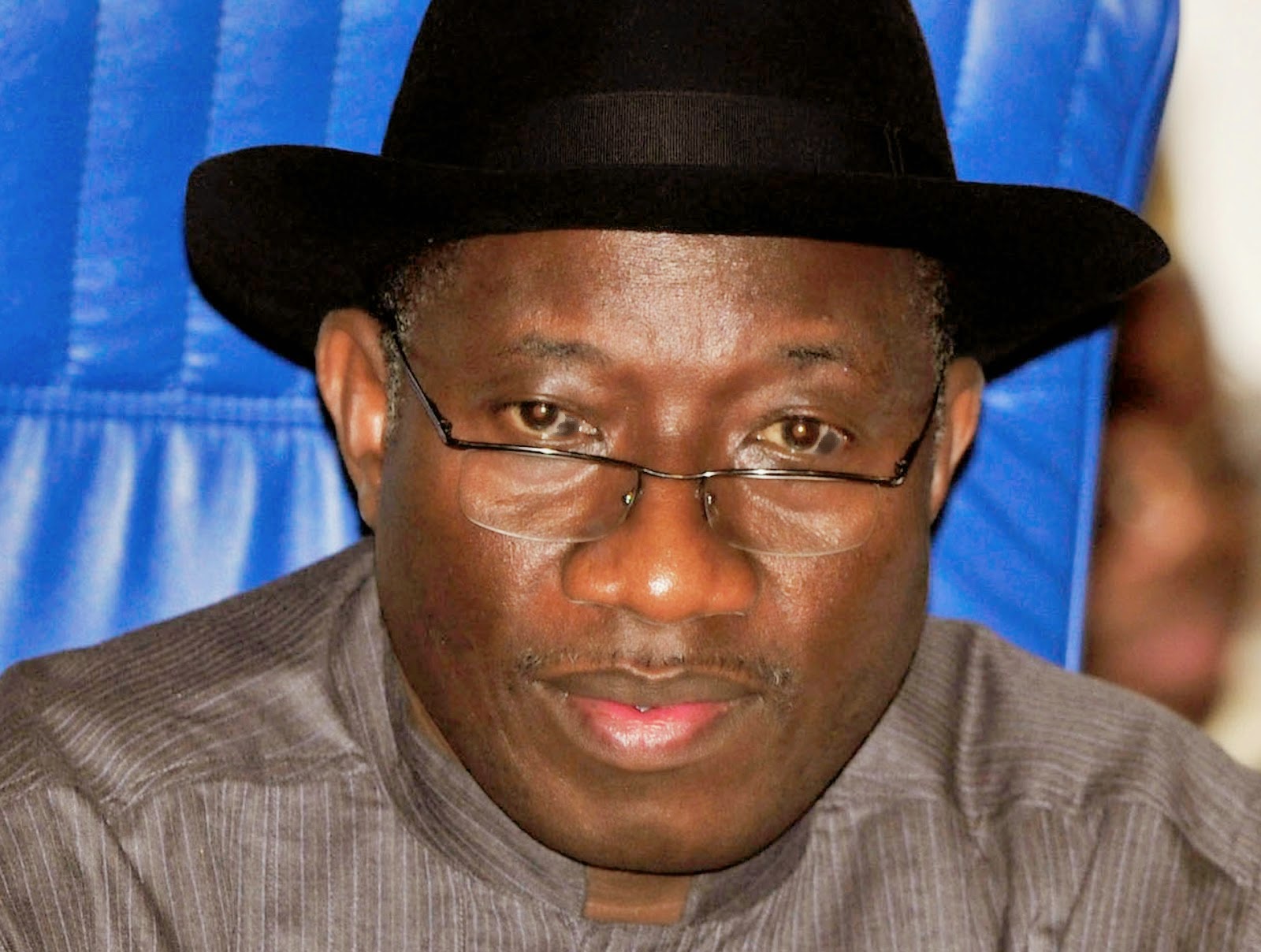 Transcript response to Lai Mohammed's statement on president Jonathan's visit to Lagos on Thursday April 9th as articulated by ​Reuben Abati in an interview with State House Correspondents.

Lai Muhammed is wrong to say that the President came to Lagos to rig the Gubernatorial and State House of Assembly elections scheduled for Saturday, April 11. He is of course lying as usual. And rude. President Jonathan visited Lagos. He arrived on Thursday and lefton Friday. People visited him. So what? Anytime the President is in Lagos or any part of the country, a lot of people come to pay homage to him. Nothing unusual happened during his last visit to Lagos. Senator Musiliu Obanikoro's visit to the President in Lagos is not something that anybody should use to play politics. Koro is a Minister of the Federal Republic. He came to see his boss.

Mr. Jimi Agbaje is the Governorship candidate of the PDP in Lagos. I don't see how his visit to the President, who is also the leader of his party, the PDP, should become an issue.

Yes, Gani Adams also visited, but so did a lot of other people.

The President did not hold meetings with INEC officials, he did not meet with the police, or polling officials or with anybody who is involved in organising elections. So to say that the President went to Lagos to supervise the rigging of Saturday's election is most uncharitable and cruel.

After the Presidential election, the President immediately congratulated Gen. Buhari and the whole world has commended him for saving Nigeria. President Jonathan's sportsmanship, statesmanship and leadership saved this country at that critical moment. He has demonstrated his commitment to free and fair election, the rule of law and due process. He has shown that he is a man of character, honour and integrity. Nigerians generally are proud of him.  He has left a worthy legacy and shown a great example. That, obviously, is the narrative that Lai Muhammed and his masters want to change, so they are now cooking up meaningless tales.

Below is the statement APC released earlier in the day...(quite hilarious. A man who didn't rig his own election will make the effort to rig for someone else? lol). Read below...
APC exposes PDP’s rigging plan for Lagos, questions Jonathan’s commitment to credible polls

The All Progressives Congress (APC) has slammed the PDP over its desperation to capture Lagos State at all cost, including using fake result sheets which were flown in from Abuja for Saturday’s elections, warning that the people will resist any attempt to rob them of their votes.

In a statement issued in Lagos on Friday by its National Publicity Secretary, Alhaji Lai Mohammed, the party said the rigging plans are being led by President Goodluck Jonathan, who has already flown into Lagos where he has held a meeting with his point men, including Musiliu Obanikoro, Jimi Agbaje and Gani Adams.

It said that before the meeting, eagle-eyed Nigerians who are appalled by the PDP’s rigging plans have widely circulated on the Social Media the details of the planned electoral malfeasance, including the airlifting from Abuja to Lagos of a Black Kia Mohave SUV, with plate number DHQ 340, which was packed with election materials (especially result sheets).

”The meeting in Lagos was aimed at devising a strategy to distribute the fake result sheets that were packed into the SUV, which will be free to move around (because of its plate number) despite the restriction on vehicular movement during the elections.

”It is sad that the same President, who conceded defeat in the presidential election and then followed up with a speech in which he said he would like his ‘legacy’ of free and fair elections to endure, is the one who is presiding over a desperate move to steal the people’s votes on Saturday.

”How can President Jonathan’s ‘legacy’ endure when one of his last acts in office is a seeming vengeance mission to lead his party to capture Lagos, because the PDP sees the state as a cash cow that they can milk to death, with the party’s gravy train at the federal level having derailed?” the party queried.

”In their desperation over the Lagos election, they have shamelessly divided the people along ethnic, religious and regional lines, thus setting the stage for the condemnable hate speeches to which they have in turn latched on to further whip up primordial sentiments.

”The PDP cannot now seek to benefit from the problems it caused in the first instance. This party (PDP) and its leader, the President, have divided Nigerians in general and Lagos residents in particular more than any individual or group and at any time in history. If today things are being said that should not have been said, it is the direct consequence of the PDP’s divisiveness,” APC added.

The party advised the President to desist from any vengeance mission that will only rubbish whatever is left of his so called legacy of free and fair elections.

It urged all APC members and supporters, and indeed all the good people of Lagos, to be extra vigilant on Saturday to thwart the evil machinations of the fallen behemoth called the PDP.

”Lagosians, please come out en masse on Saturday and vote in a peaceful manner for a candidate of your choice. Say no to coercion, defend your votes and repudiate all architects of divisiveness and rigging,” APC said.