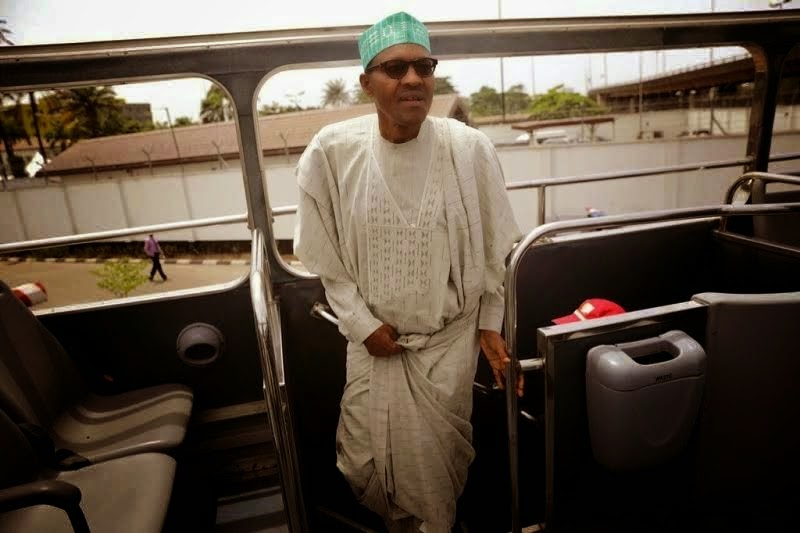 Press statement from the PDP. Read below..

The Peoples Democratic Party (PDP) has expressed deep concerns over the apparent indifference of the President-elect, General Muhammadu Buhari to burning national issues threatening the unity and stability of the country.

PDP National Publicity Secretary, Olisa Metuh in a statement on Wednesday said “while well-meaning Nigerians and the international community are celebrating the peace fostered by the patriotic action of President Goodluck Jonathan in conceding defeat, General Buhari and his party, the APC have been moving around the country instigating division, engineering crisis and heightening tension in the polity”.

“Whereas General Buhari had assured Nigerians that he would be the President of the entire nation and not of a political party, his actions in the last one week show otherwise as he has continued to display sectionalism and insensitivity to matters inimical to the survival of our democracy and wellbeing of Nigerians.

“Instead of settling down to plan a smooth transition and design ways of deepening democracy in appreciation of the mandate given to him, General Buhari has tacitly encouraged his men to foment crisis and cause panic in the bid to muzzle personal freedom and impose a reign of terror in the land.

“For instance, Gen. Buhari has remained indifferent to the crisis in Ekiti where outgoing APC lawmakers who are supposed to be campaigning for the renewal of their mandates on Saturday have been mobilized to Oshogbo in Osun state by the APC to perfect an ignoble plot to remove a democratically elected government in the state.

“APC’s ambition in Ekiti coupled with its odious triumphalism in the aftermath of the Presidential election have led to avoidable confrontations and near breakdown of law and order in the state as the people rise to defend the mandate freely given to the PDP.

“In continuation of this display of arrogance in victory, Buhari’s men in Lagos have dragged the revered traditional institution into the political fray with the Oba of Lagos, Oba Rilwanu Akiolu threatening death to supporters of the PDP, an action that has brought outrage from Nigerians with General Buhari playing the ostrich.

“It is indeed unfortunate that while his men are causing crisis and threating Nigerians, General Buhari, instead of calling them to order displays his insensitivity by jetting around the country campaigning for his party.

“If this sort of insensitivity and arrogance of victory are foretaste of what to expect in a Buhari presidency, then our dear nation and its people are headed for a long trek in the wilderness”, the statement said.

Meanwhile, the PDP in reaction to reports of defection from its fold described the defectors as political Trojans, who from within have ceaselessly worked against the interest of the party and now fear that they would face sanctions for their actions.

Stating that it would not miss such fair weather members, the party commended the courage and steadfastness of all its supporters and members who have remained committed to the course and urged them to go a step further by emulating Senate President David Mark and Deputy Senate President Ike Ekweremadu in speaking out publicity in favour of the PDP, its ideals and visions of the founding fathers.

The PDP said adequate machinery is already in motion to reorganize and to reposition itself to regain power in the next four years since it is obvious that the APC lacks what it takes to effectively lead the nation.

It therefore called on Nigerians to use the Saturday’s election to demonstrate their commitment to democracy by voting enmasse for the PDP bearing in mind that a vote the party is a vote for the unity and stability of the country.