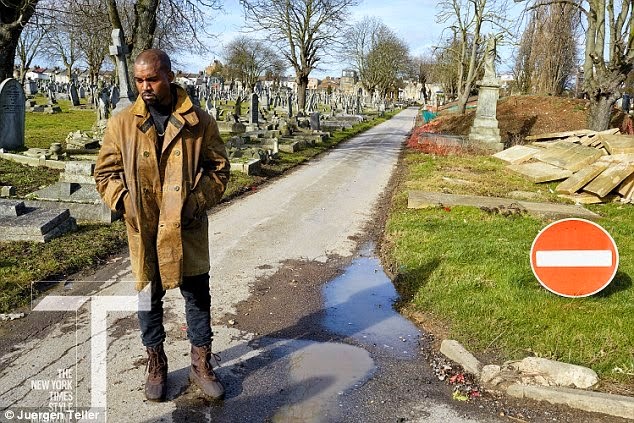 The analogy is funny...and deep! Speaking with New York Times' T magazine, Kanye compared his big ego with a table he hated that was in his home and credits Kim and his daughter for taming his arrogance. He said;


"I feel like now I have an amazing wife, a super-smart child and the opportunity to create in two major fields. Before I had those outlets, my ego was all I had.'

"I have this table in my new house. They put this table in without asking. It was some weird Nouveau riche marble table, and I hated it. But it was literally so heavy that it took a crane to move it. We would try to set up different things around it, but it never really worked. I realized that table was my ego. No matter what you put around it, under it, no matter who photographed it, the douchebaggery would always come through.' 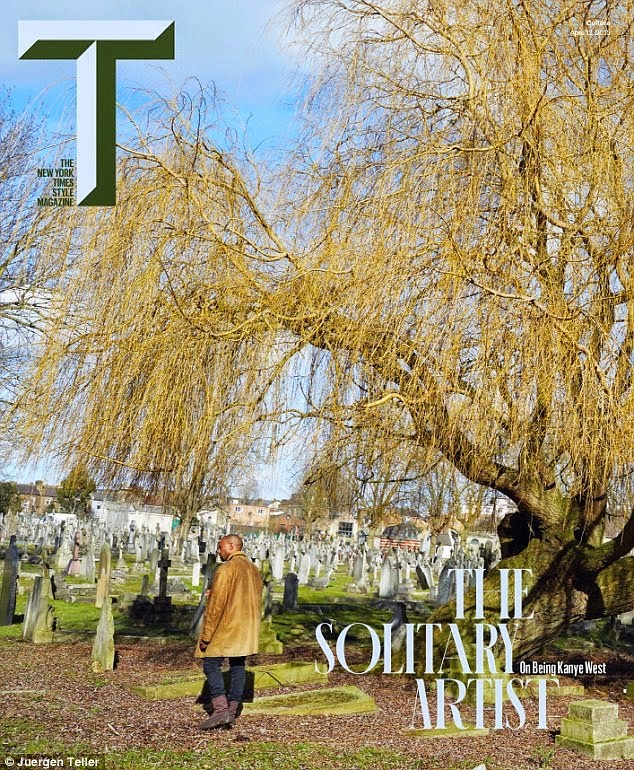 Speaking further, Kanye said his focus is now on conquering the fashion world...

"I dreamed, since I was a little kid, of having my own store where I could curate every shoe, sweatshirt and color,' he explained.

'I have sketches of it. I cried over the idea of having my own store.'