The Book Of Yeezus: New Version Of Bible Replaces Every Mention Of God With Kanye West 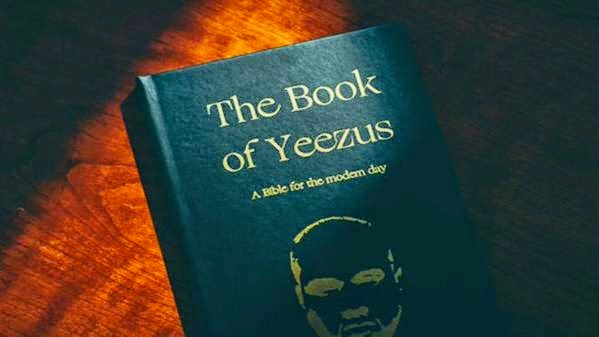 “The Book of Yeezus” is a hardback bible that replaces every mention of God with Kanye West’s name. As blasphemous and offensive this book may appear to be, the creators argue that it’s only an “editorial art piece.” According to them:

“This book wasn’t made to make fun at Kanye, or really even show or undying devotion towards him. Book of Yeezus is simply an exposition. It’s adding an original twist to something ancient and important in order to capture new meaning. We are trying to cast our spotlight towards the way cultural icons have come to be the contemporary spiritual figures in our information culture.
Each generation champions a superstar, so consistently relevant that they come to accompany that generation through its evolution, being a part of and ultimately shaping its identity. Such past icons have been the likes of Frank Sinatra, Marilyn Monroe, John Lennon, or Michael Jackson.
For this generation, Generation Y, Kanye West is not only its greatest spectacle, but in some senses, a spiritual figure. We are here to spread a doctrine. Well, a pseudo-doctrine.” 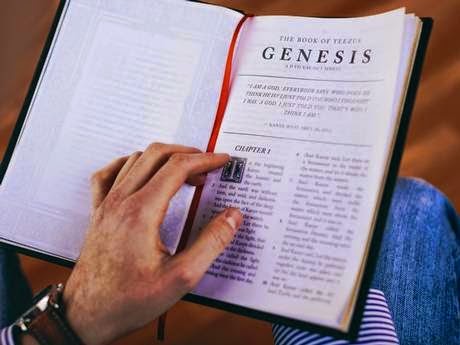 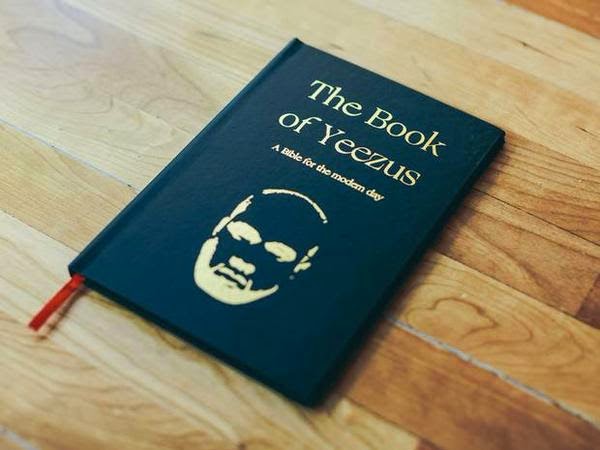 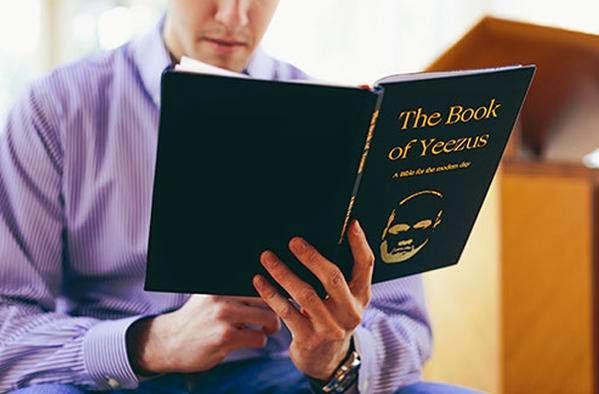 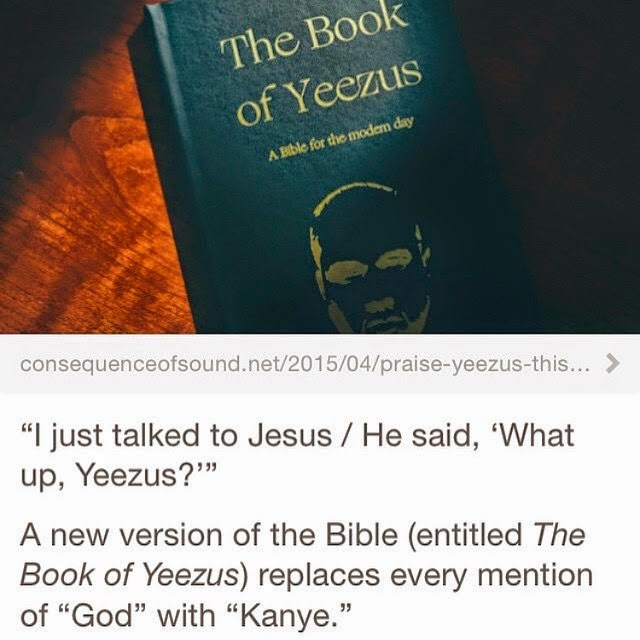