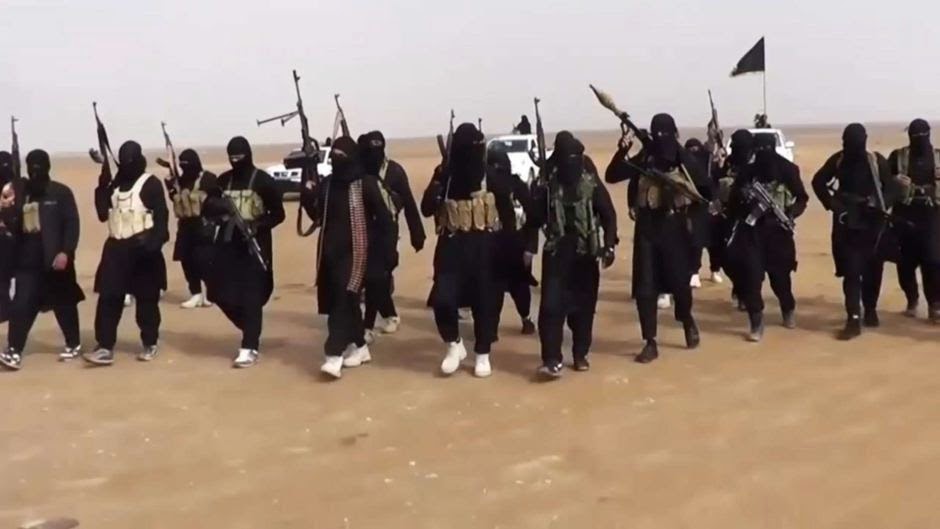 Islamic State militants in Iraq on Tuesday publicly stoned a man and woman to death on charges of adultery, parading the victims in a public square in the northern city of Mosul, according to witnesses and an Iraqi military official.

Later in the day, the militants publicly beheaded 3 young men on a street in central Mosul, accusing them of being the nephews of a political opponent of the Islamic State, also known as ISIS or ISIL.
They were the latest in a series of public executions of people accused of social offenses in the city, which the militants wrested from Iraqi control last June.

The stoning victims, who were not identified, were in their 20s, witnesses said. The woman was described as being married. It was not known whether they had been given a trial, but none was held in public.

Abu Mohammad al-Lahibi, who runs a clothing store in Mosul, said he had seen the militants gathering several hundred residents in front of the government building in Mosul to witness the execution. The couple were handcuffed, and the woman was wearing a niqab, or full face veil.

"Twelve ISIS militants were standing there who had bags with them filled with stones, and they began throwing the stones at them, and after the third stone the woman was killed,” Mr. Lahibi said. The man died a short while later, he said.

Another witness said he had tried to record video of the execution on his cellphone but was ordered by the militants not to do so.

“I was moved by the crying of this woman, who started bleeding and then died from the stoning,” said the witness, Saad, who gave only his first name out of concern for his safety. “I was standing there helpless. The government has left us as captives in the hands of ISIS, who make all kinds of crimes in the city. The more I see their crimes, the more I hate them and realize they have come to carry out a paid agenda to destroy the city and its history and civilization and to defame the image of Islam.”