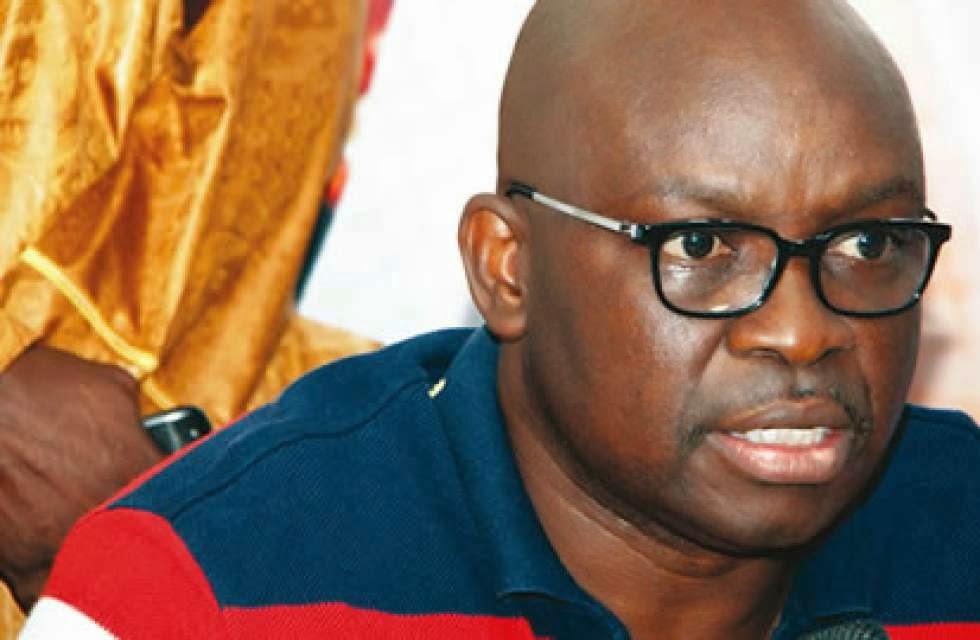 Legislators at Ekiti Assembly have served Governor Ayo Fayose an impeachment notice and have given him seven days to respond.

At least 18 members of the Ekiti State House of Assembly have agreed to commence investigations into allegations of grave misconduct against the governor. One of the legislators in Ekiti told Sahara Reporters, “We are going to look at the allegations against Governor Fayose in a responsible manner and make our decision in line with the rule of law and the overall interest of the people of the state.”If indeed Fayose gets successfully impeached, it would mark his second impeachment in office.
Posted by Unknown at 4/04/2015 03:05:00 am