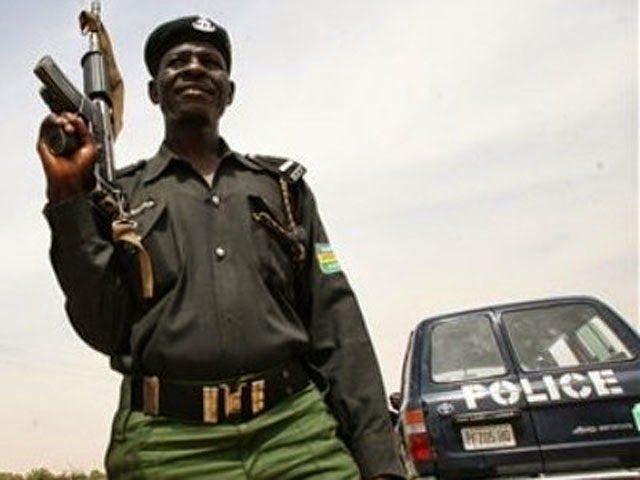 The Rivers State Police Command said on Saturday that it has commenced search for gunmen who killed six persons and burnt the house of a politician in Ogba/Egbema/Ndoni Local Government Area.
The Public Relations Officer of the command, Ahmed Muhammad, said this in Port Harcourt during an interview with the News Agency of Nigeria.
Mr. Muhammed, a Deputy Superintendent of Police, said the gunmen attacked Obrikom and Obor communities killing six persons and injuring two others.


He said they also burnt the house of Vincent Ogbagu, the All Progressives Congress House of Assembly candidate for the local government area.
“At about 7.30 p.m. yesterday (April 3), some unknown armed men invaded Obrikom and Obor communities and went on a shooting spree. They killed six and injured two persons.
“They also set ablaze the house of Vincent Ogbagu, an APC House of Assembly candidate,’’ he said.
Mr. Muhammad said the police had commenced investigation into the incident with a view to bringing its perpetrators to book.
“We appeal to the public to assist in making available, credible information in this respect,’’ he said.
The victims are believed to be supporters of the All Progressives Congress, APC. Rivers has witnessed several election-related violence leading to the death of many people since the governor, Chibuike Amaechi, dumped Nigeria’s ruling Peoples Democratic Party, PDP, for the APC last year.
The PDP won the presidential and national assembly elections in the state on March 28 although the APC has rejected the results alleging electoral irregularities.
(NAN)
Posted by Unknown at 4/04/2015 10:51:00 am