Photos: Baby born in Alabama without a nose 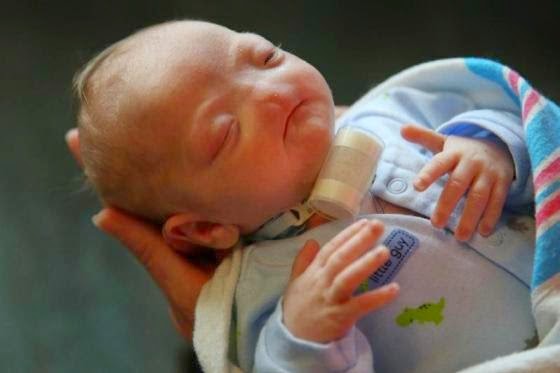 Beautiful Eli Thompson was born on March 4th in an Alabama hospital- without a nose. Immediately he was born, Eli began breathing through his mouth. Eli's mother, Brandi McGlathery, said she knew immediately her child was born that something wasn't right.

"I pulled back and said, 'Something's wrong! And the doctor said, 'No, he's perfectly fine.' Then I shouted, 'He doesn't have a nose!'" She told Al.com

Now, she says he's perfect the way he is. According to her, Eli was born with a rare condition known as complete congenital arhinia. The condition affects fewer than 40 other people around the world, according to the University of South Alabama Children's & Women's Hospital ..
According to what his mother said, Eli will have to grow past puberty before his nasal passageways could be rebuilt surgically. Until then, she said, she wants to spare him any unnecessary facial surgeries. "We think he's perfect the way he is," she said. "Until the day he wants to have a nose, we don't want to touch him. We have to take it day by day." 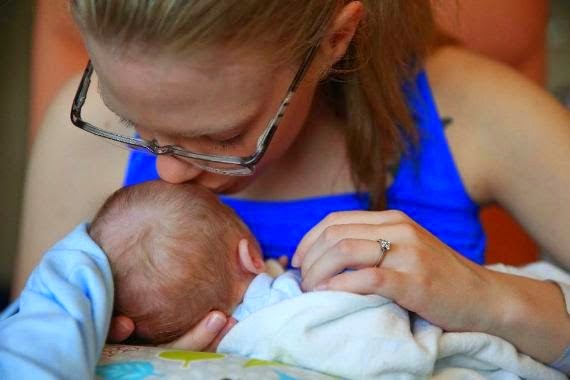 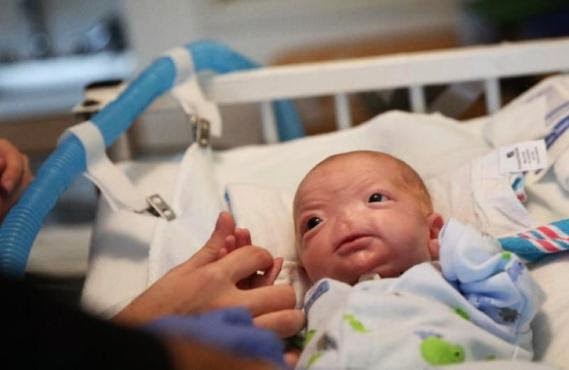 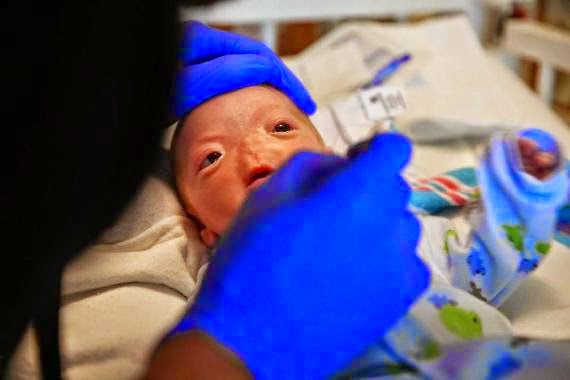 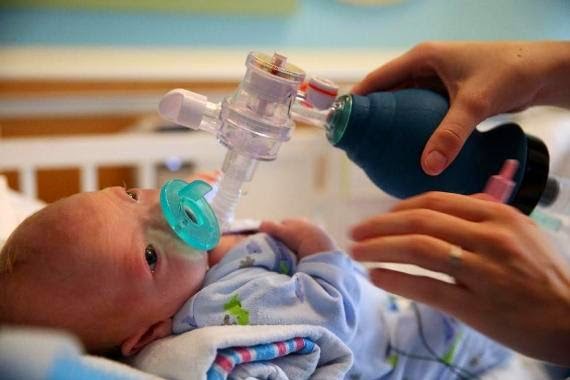 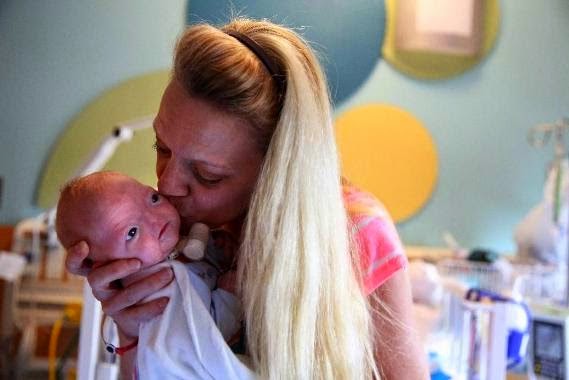 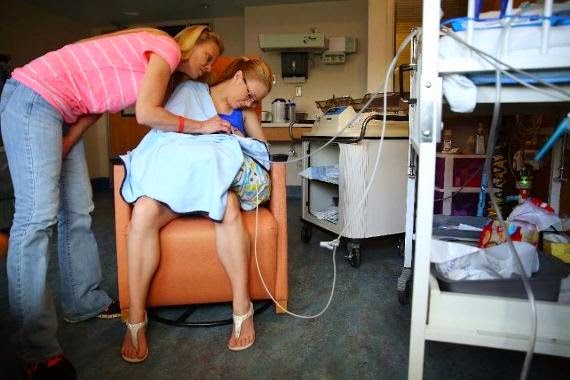