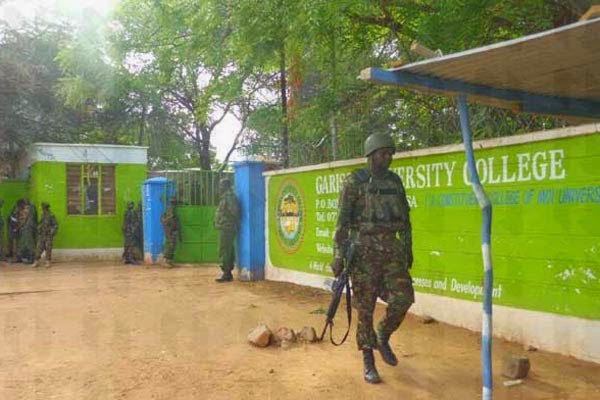 Members of Somali Islamic sect, Al-Shabab, stormed Kenyan's Garissa University College very early this morning and massacred students and staff of the school.According to new reports, 147 people lost their lives in the horrific incident which is so far the deadliest terrorist attack in Kenya. Another 79 people were seriously injured. According to Kenyan security forces, of the 815 students in the college, 500 were rescued, 147 were killed and the rest - 166 - have not been properly accounted for. Some are believed to have been taken hostage. Kenya government claim they killed four of the terrorists. See some photos from the incident after the cut, but be warned, one of the photos shows dead students killed in their classroom... 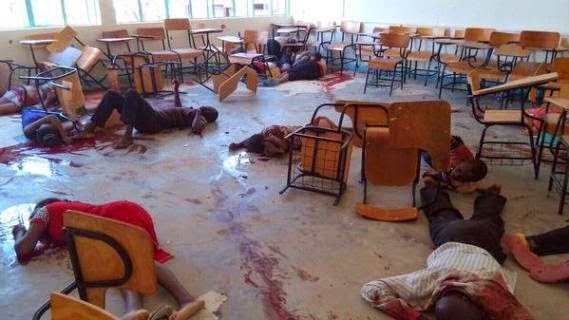 Five gunmen gained entry into the university, which is close to an army barracks, after killing guards at the main gate. They massacred some students they found inside lecture halls who were working on their assignments while others were killed in their halls of residence
Kenyan President spoke to the nation in a TV broadcast and said the attackers had taken hostages;

“I am saddened to inform the nation that early today, terrorists attacked Garissa University College, killed and wounded several people and have taken others hostage. On behalf of my government, I extend condolences to the families of those who have perished in this attack. We continue to pray for the quick recovery of the injured, and the safe rescue of those held hostage.” he said. 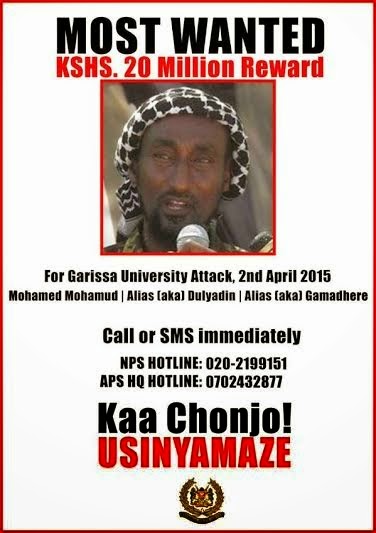 Kenya's Inspector-General of Police Joseph Boinnet said the terrorists had taken positions in the students’ hostels.

“The attackers forced their way into the university by shooting at the guards who were manning the main gate. The attackers shot indiscriminately once inside the compound. Police officers who were at the time guarding the university hostels heard the gunshots and responded swiftly and engaged the gunmen in a fierce shootout. However, the attackers retreated and gained entry into the hostels.

“The officers summoned for reinforcement immediately and a joint force composed of police and other security agencies arrived and are currently engaged in an elaborate process of flushing out the gunmen from the hostels.” 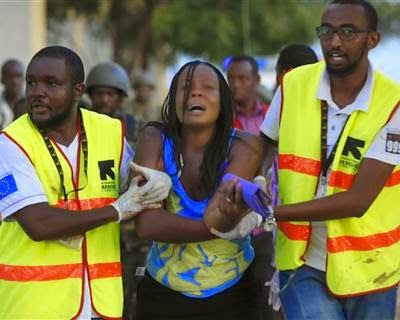 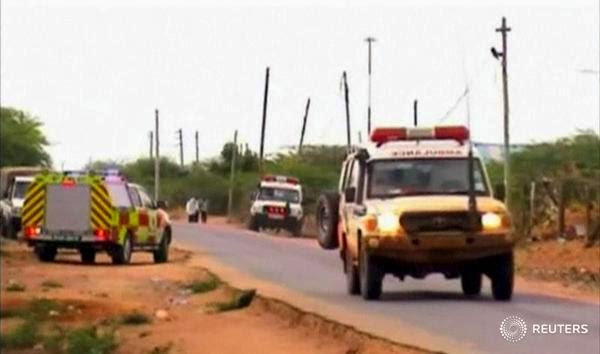 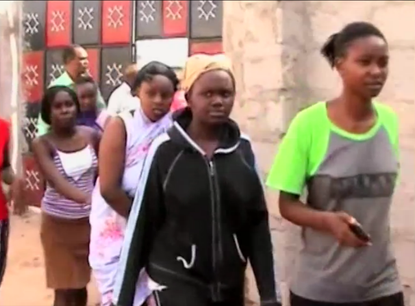 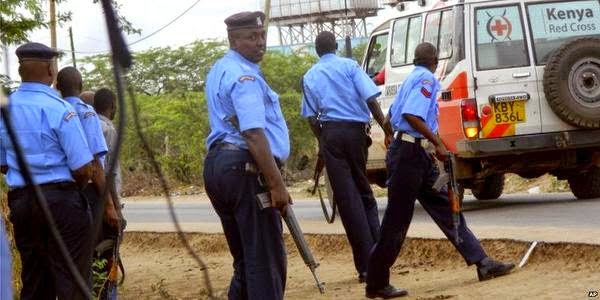